This was the first time I was out bird watching with a professional team. The event was 'The HSBC Mumbai Bird-walk'. We met at Vashi and the venue for bird watching was to be a small pond adjacent to the road. Though, on paper, the initial list of bird enthusiasts was long, a very few actually turned up for the event. So, armed with binoculars, sophisticated cameras and informative books, we walked the narrow path with dense water hyacinths and other water plants on one side and a wide open space looking like a dam backwaters with very small amount of water on the other side.
Our fist sightings were a couple of stilts and some wood shrikes. I was amazed at Pravin and (the organizers and experts) finding and locating birds out of nowhere and at the most difficult places. At times it felt stupid to not be able to locate the birds even when they were being pointed out. They detailed us about integral features of the winged fancies telling us if they were residents or migratory, pointing out the difference between the male and female species, explaining their unique identifying features. They would point out, identify and were bang on target when we compared what they said with the bird books that they had with them!!
Am sure if I would have been on my own on that path, would have missed quite a few of them, though I am getting much better at this sport. A few days later, at Coorg, I saw many more species and what a wonderful lot they were!! - More about that later. We were lucky to find a flock of Red Avdavats or Munnias. The chirpy lot posed at length for us. We saw 3 different varieties of herons itself, WOW!!

Once we exhausted the lot at this marsh, we ventured to Karghar Hills and after a lot of persuasion of the authorities (some accidents had happened here recently – suicide, lootings etc. – hence the reluctance), we took our cars up the hills. We were again lucky to see a scampering quail and the booted eagle and some shikaras, which I was told are a rare sight these days.

Well, an enthusiastically spent Republic Day. Thanks to the organizers and HSBC for such events. Looking forward for more of them. 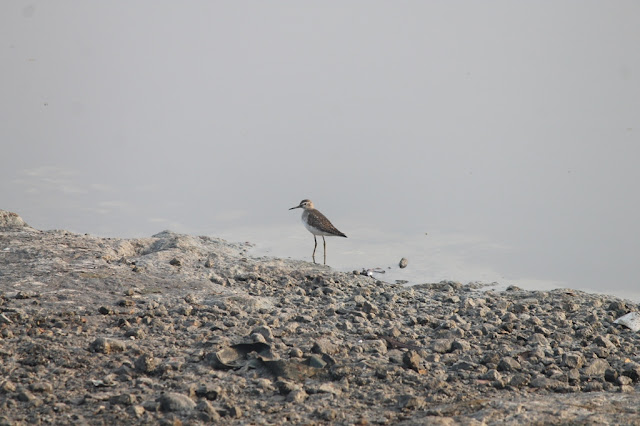 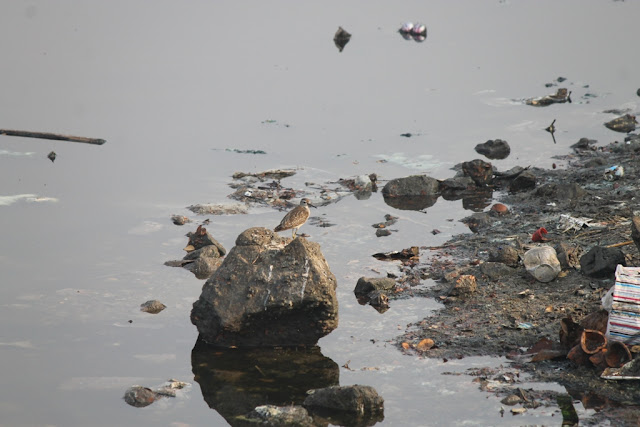 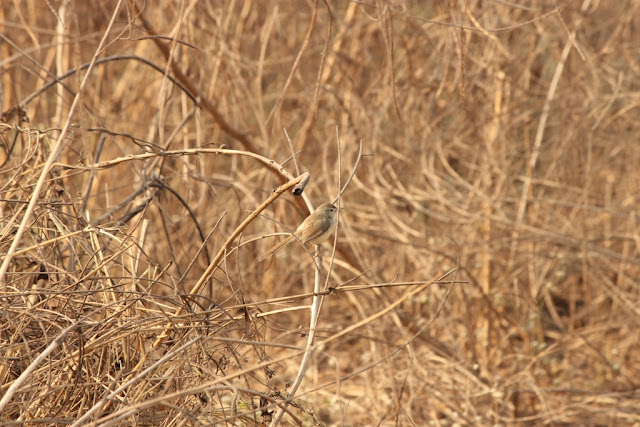 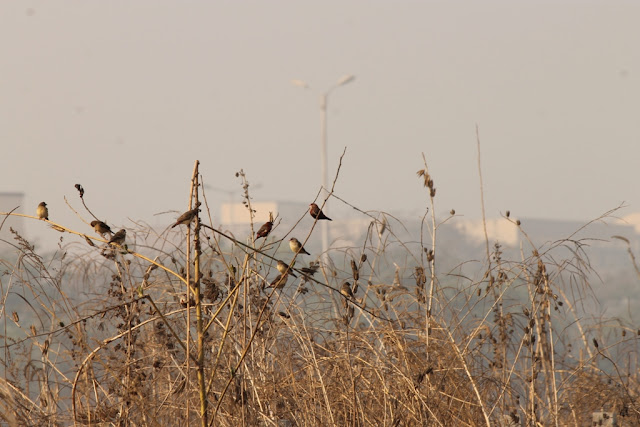